25 years of the UMinho School of Architecture, Art and Design (EAAD)

Conception, recording, production and editing of a testimonial video to mark the twenty-fifth anniversary of EAAD.

How do we create a narrative of  celebration of the School’s anniversary, highlighting the people who give it life everyday?

What if we created a testimonial video able to represent the faces and diversity of actors in the EAAD community?

“We make a very positive assessment of the work developed by Createlab in the production of two videos that were presented at the ceremony of commemoration of the 25th anniversary of the School of Architecture, Art and Design of the University of Minho, which took place in Guimarães, on December 7, 2021 . In record time, they were able to respond, with great efficiency and creativity, to the launched challenge. We were very pleasant with this partnership experience and we are looking forward for the possibility of future collaborations.” 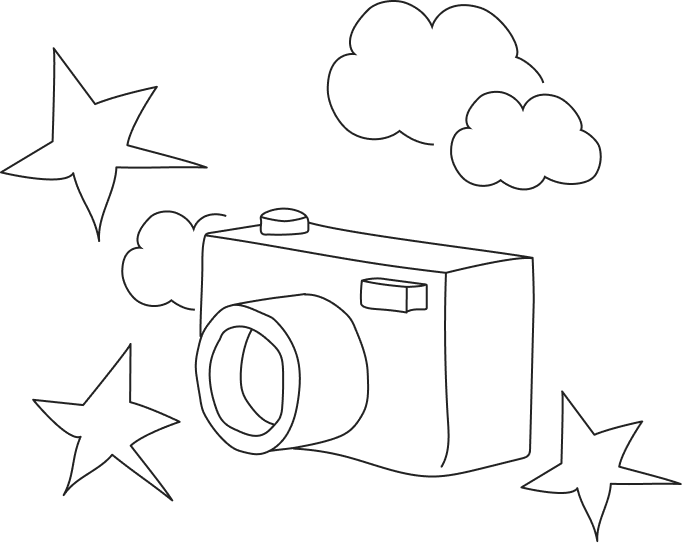